The Pacific Northwest Division was originally developed out of the need for uniformity in all phases of ski competition. PNW works with U.S. Ski & Snowboard in establishing the eligibility and qualifications of competitors, setting standards and certifications for coaches and officials, and organizes clinics and training programs for all skiing disciplines.

As a division of U.S. Ski & Snowboard and the Western Region, PNW plays a key role in all U.S. skiing and snowboarding competitions. PNW’s competition program is the first step for ski and snowboard competitors to national and international amateur sports competition.

PNW is a non-profit organization (501(c)4) and operates for the benefit of all PNW and U.S. Ski & Snowboard members in the Pacific Northwest division. 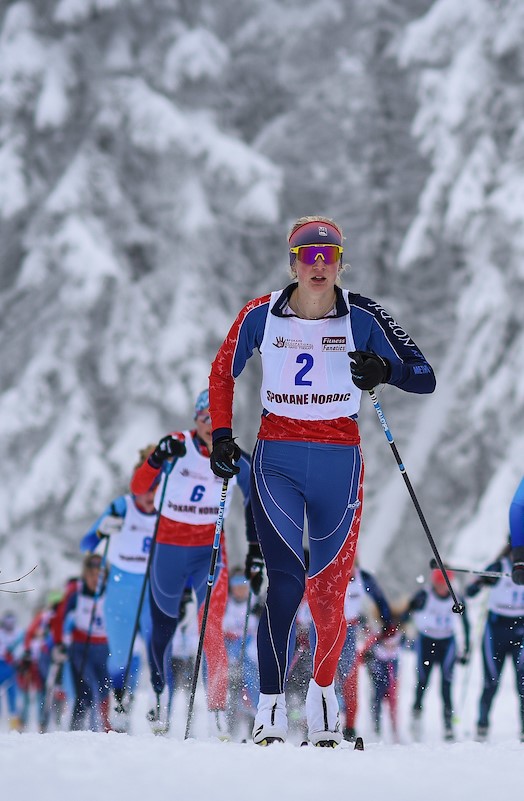